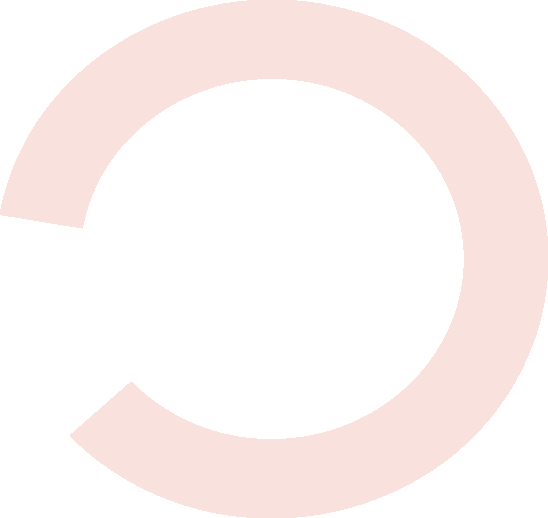 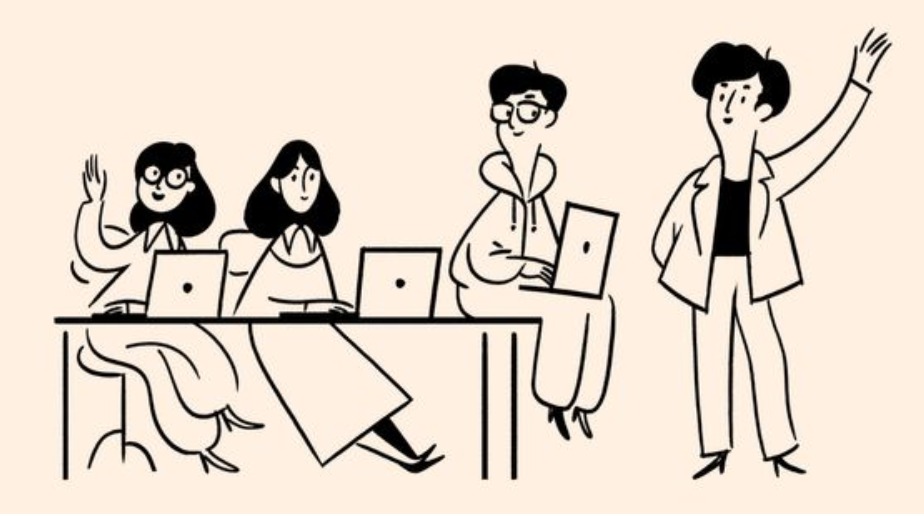 Notion — behind the scenes of their amazing Product growth

🤩 Back when I discovered Notion, it wasn’t as widespread as it is now.
With my buddy lead engineer at Privateaser, we had to convince people internally, one by one.

🚀 But as soon as we started using within the Product Engineering team… the Notion magic happened: it quickly spread company-wide our +120 people.

💸 In just 2 years, Notion has acquired over 1M users and $2 billion valuation — with a group of 50 employees.

✌🏻 Here are my 5 key takeaways from the 50-min webinar of Forget the Funnel with the Head of Marketing at Notion, Camille Ricketts :

1. The value proposition of the Product itself

I think that Notion is differentiated in the way that it consolidates a bunch of essential work tools into one workspace that is flexible enough to cover and enable all of them, and it’s so customizable that you can essentially make your own tools in this workspace to solve whatever problems you might have, and we really believe that those are qualities that are unique to Notion in a lot of ways.

🕵️‍♀️ How they built the segmentation: pure audience observation

We took a very close look at who was using the product and for what. We created an onboarding process that would give us that kind of visibility upfront, really collecting a lot of information, not just about what size of company people were working at, but also what their functional area was within those companies.

They found out that the ones who loved the product immediately were engineers and designers and product managers.

They did a lot of education and reached a high point of traction pretty fast.

🤓 Onboarding is a critical piece of user education

So if you think about once somebody is in the product, what opportunities do you have to give them information? A lot of that for us was once you were actually in the product itself, what does that getting started experience feel like to you, and can we personalize that as much as possible to where it is that we know you were coming from and what your intentions are?

Customized experience depending on use cases is a big part of their success:

You’ll see a different experience based on a lot more sort of granular segmentation. We even do segment based on whether you’ve signed up on mobile or on desktop in order to really receive people into that experience and push them toward the best possible use case.

"It was about seeing how people start to use the product as an individual, often bring it to work with them and then people who work around them and with them closely also start to pick it up and adopt it themselves."

How to come up with the right message that will resonate to your audience ?

Everyone in her team did so many customer conversations:

That was basically all we were doing to a large extent was talking to people who inhabited these different personas and asked them what they were using the product for, what was important to them and their decision-making process when they chose Notion, where we were still falling short, what are some use cases that they didn’t feel like the product was yet there to enable, and what features would unlock that possibility?

🗂 Sit down with this data and create concrete themes

Building concrete themes help you understand what it is that people are actually interested in and how they want you to articulate the value that they’re going to get out of the product.

Because you may think that you know what benefits your product has. But if you don’t explain it in a way that actually connects with the way that people think about and define their own needs, it’s not going to actually click.

In the end, their segmentation never changed. They go after:

🚀 A head of community as a fuel of early-stage growth

Ben Lang was the first person to join the marketing team. The first.

He is in charge of the growth of the global community of B2C and B2B users in many different countries, helping them run events, create content, build communities of their own in their local geographies.

We were already seeing people tweeting a ton about Notion. There was already a few Facebook groups that were devoted to it and the subreddit already existed.

The creation of their community happened organically. But it requires a proper management, hence the early recruitment of Ben:

It was about figuring out who the people in those communities were who were interested in getting even more involved, understanding what had inspired them to be so vocal and what they would want from any sort of community structure that we would provide.

🗣 Their commitment to their community as a huge focus

They want to make all of their users understood and feel like they are really part of a large global community.

Programs like the ambassador program have really taken off. Their subreddit right now has about 38,000 people on it, and they have a very light touch that is completely community owned and run.

The ambassador program is really the heart of how we interact with the community, and we call this program the Notion Pros. It’s something that we launched last February really as an experiment and just see if people were interested in joining a subset of the community that would have much tighter communication with the Notion team itself and then also help us amplify various things and help us discover even more people who are interested in building things and getting in touch.

They got 400 applications to join the ambassador program. Yup 400.

"We had initially stated that we were going to have 20 spots open because we really wanted this to be a manageable size when we first started doing it to figure out what the cadence of communication was going to be in and what people’s interests were going to be. Since then it’s grown to over 60 people, really geographically diverse, and we have them all in a Slack group."

Their community is like a giant customer advisory board. For better… or worse:

🔥 Everyone in their team is doing Product Management somehow:

🔗 Cross-functional connections between Product and Marketing

Everybody in the marketing team has a lot of connections that are completely cross-functional. A concrete example with David, their Product Marketing guy:

David is our communication channel from product to marketing. But then definitely works cross-functionally across the team and has very close connections with the product team. He created a database not too long ago that would allow all the Notion Pros to put in their feedback and feature requests and things that they had been hearing, and then other members of the same group could go in and upvote in that database, and we could get a stack rank list of priorities. All of that has been shared with the product team to be incorporated into the various projects that they’re prioritizing over the next couple quarters. We take it very seriously.

Currently building your Product team and culture ? Check out peps.pm